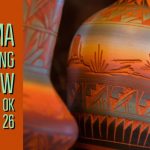 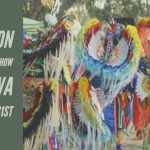 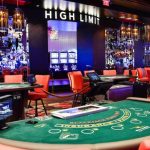 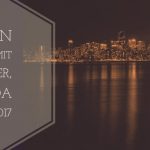 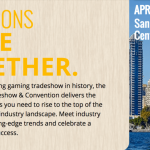 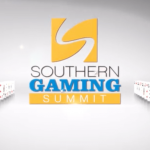 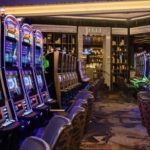 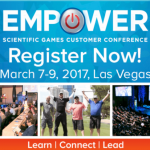 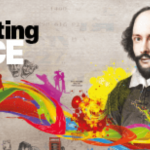 Gary Platt will be co-exhibiting with Intergames and E-screen at ICE Totally Gaming 2017 this year at booth#: S5-200. New and exciting chair models will be on display! Featuring: The Monaco The Monaco coastline is perhaps the most upscale and stylish place in the world, and the new Monaco chair from Gary Platt is a daring new […] 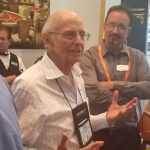 Gary Platt, pioneer of the slot seating in Las Vegas casinos, celebrated his 91st birthday at the Gary Platt Manufacturing’s booth on the first day of the Global Gaming Exposition 2016. Filled with smiles and well wishes, the crowd watched as Gary Platt (Founder) and Skip Davis (President) shared a moment of reflection on how […]
Quick Inquiry 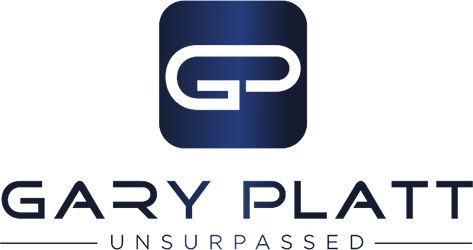